Securing your place in the heart of Jerusalem. 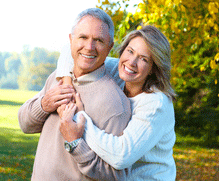 Charitable investments that will reap everlasting benefit are the hope of so many caring people. Leaving behind impressions that will make a positive difference on future generations is the desire of so many loving people. Now, with over a century of caring for the orphaned and homeless of Israel, the Zion Orphanage is at a very exciting stage of development. We are, more than ever, planning for the future of the children and of the organization that cares for them. Now available is a new way to maximize the benefits of your generosity: the Legacy Investment Program (LIP). 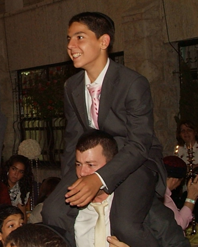 Known in the world of philanthropy as Planned Giving, LIP is a set of ways a donor can leave money or assets to a non-profit at his or her passing; or a way to invest money so that the donor receives benefits during his or her lifetime and then bequeaths the remaining funds to the non-profit.

Planned giving has become one of the most powerful philanthropic tools available today. It's also becoming increasingly popular as more and more people realize the positive and significant benefits for their heirs, for themselves and for the organization about which they care so much.

Your investment in the Zion Orphanage's LIP enables generations of children who have no stable, nurturing and independent home environment to become self-sufficient, as well as becoming capable of supporting themselves and their families as they become assets to their communities. 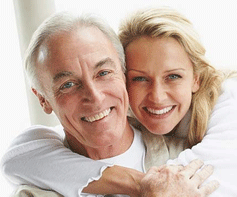 Whether your reasons for giving are altruistic or simply tax-reduction related, the benefits of Legacy Investment are powerful ones. Consider: A planned gift to the Zion Orphanage will be a tremendous benefit to the century-old home for the homeless and its graduates. Hopefully you will find a giving option that meets your Legacy Investment objectives. 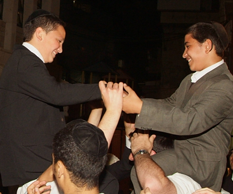 The Zion Orphanage offers a range of planned giving arrangements, the most common being gifts of expectancies such as bequests, retirement plans and life insurance designations. Expectancies involve a promise by a donor to make a gift to the Zion Orphanage at some future date while retaining the option to revoke that promise at any time prior to the donor's passing.

Before deciding which option suits your legacy objectives, we recommend that you seek independent professional advice to ensure that you receive the maximum tax and legal benefits allowed for your gift. 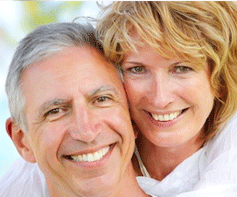 Donate now to provide a warm and loving home in Jerusalem.